Matt Posted on February 7, 2014 Posted in Handwriting No Comments 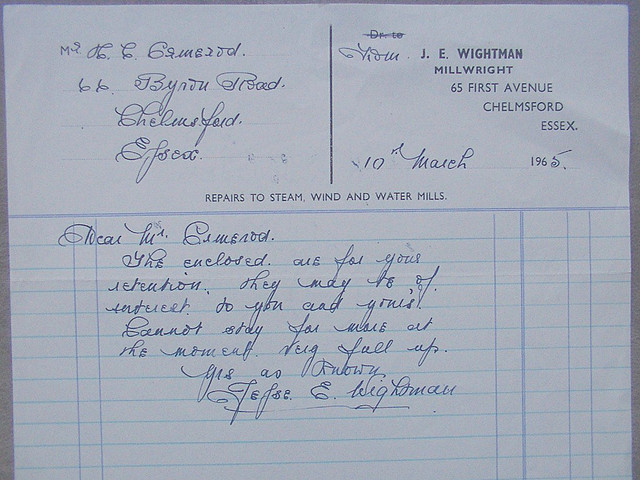 Are you participating in InCoWriMo?  Do you even know what InCoWriMo is? Are you sick of people abbreviating official names of things to make up some random pseudo-word?

February is International Correspondence Writing Month (or, as you may have guessed, InCoWriMo.)  The idea of InCoWriMo is to send one hand-written card, letter, or note for every day of the month. Originally started by several members of the FPGeeks collective, this is the second year (I believe) of the celebration, and it’s already in full swing!

We’re on day six, and I’m ahead for once in my life! I’ve already sent out the first nine letters of the month!  (I realize I shouldn’t gloat, since gloating almost always results in “eating crow” later on.)  But come hell or high water, I will successfully complete InCoWriMo this year. I may not stick with any of my New Year’s Resolutions, but I will survive InCoWriMo!

If you are participating, or would be interested in participating (it’s not too late!) head over to the official InCoWriMo site at http://incowrimo.org. And if you’re not a member of the FPGeeks forum, head over there to go through the InCoWriMo 2014 thread.

And finally, if you want to include me in your InCoWriMo correspondence, I’d love to get your letter, and will do my best to respond, even after the end of InCoWriMo.  Since I spend most of my day in front of a computer, I’m always looking for excuses to use my pens.

You can mail stuff me to at:

Tagged with: radiocarbon dating definition, looking for a hookup, dating apps for executives