Ink Review Videos: What do you want? 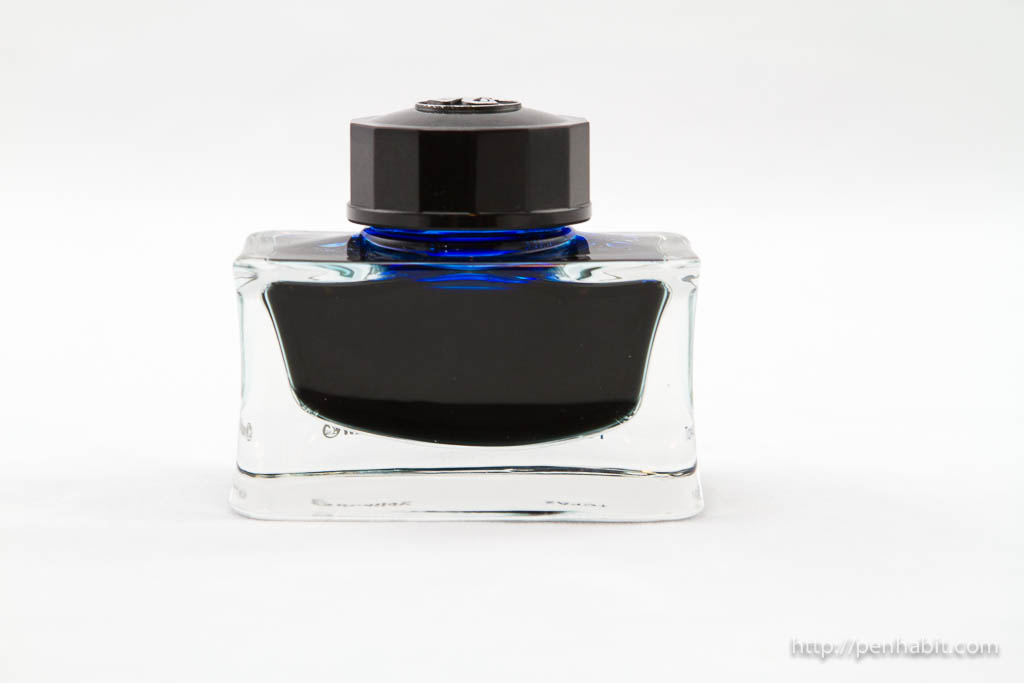 So, recently, I have received several requests to start recording ink review videos.  I’ve always been a little hesitant to do this, for a several reasons.

First, I think that ink reviews are better done with still images.  You can focus in and really see the detail of the writing in a way that’s much harder to do with video.

Secondly, getting the ink color to appear correctly in still photos is difficult, and requires a lot of post-processing of the images to match the color as closely as possible. To light the video properly and color correct in post production for a video is infinitely more difficult…to the point of being nearly impossible with the lighting, cameras, and software I have at my disposal.  (You can see this in the closeup-cam sections of my videos…the color of the ink on the paper is often really incorrect.)

Third, I don’t find that most ink reviews make for very compelling watching.  Who wants to watch me do nothing but write on a piece of paper for 10-15 minutes?  (Or, knowing how long-winded I can be, much longer.)

And finally, I don’t want to just duplicate what other reviews, like Stephen Brown, are doing with ink reviews on YouTube. I want to put a personal spin on the video that makes it unmistakably mine.

So, with all of this in mind, I have done a bit of thinking about what I would like to do for ink review videos.  I believe I am going to give them a try.  I think they could potentially be a valuable asset to the community. And I have to come up with something to review when I run out of pens.  (4 new pens arrived in the mail today!  Huzzah!) I have a couple ideas that I will keep to myself for the moment, but what would you like to see in ink review videos.  What’s most important?  What are the attributes that you are most invested in when it comes to your inks? What are you missing from other reviews out there right now.  And, what inks in my collection would you like me to review first?  (You can see a mostly accurate list of inks here.)

I have to replace a couple pieces of my video equipment that recently broke, and I need to do a few tests to see if I can get better lighting and camera angles for handling ink reviews.  It will likely require a different setup than my pen reviews. So, it will probably be a few weeks before I’m ready to release any of these ink review videos, but in the meantime, I’d love to hear what you’d love to see.  Leave them in the comments below, drop me a line at penhabit (at) gmail dot com, or hit me up on one of the social networks.

And, finally, apropos of nothing, here’s a video I recently uploaded on one of my other YouTube channels.  As some of you know, I do audiobook narration as an avocation. I have done a tiny bit of voiceover work in the past as well. I am also a fan of modern video games. Recently, Bioware, the creator of two of my favorite video game series (Mass Effect and Dragon Age) announced a contest for fans to record an audition and potentially voice a character in the upcoming Dragon Age: Inquisition video game.  Voicing a character in a video game would be a MAJOR dream come true, so I decided to record a little audition.  I’d love for anyone so inclined to give it a listen, and if you think it’s any good, leave a like on YouTube.  It won’t impact my chances of winning directly, but a little bit of love from the YouTube Community could potentially sway the judges a bit!  (If you don’t like it, you’re welcome not to press the thumbs down button… 🙂 )

You can find the video at http://www.youtube.com/watch?v=jOFPaQ8f73w