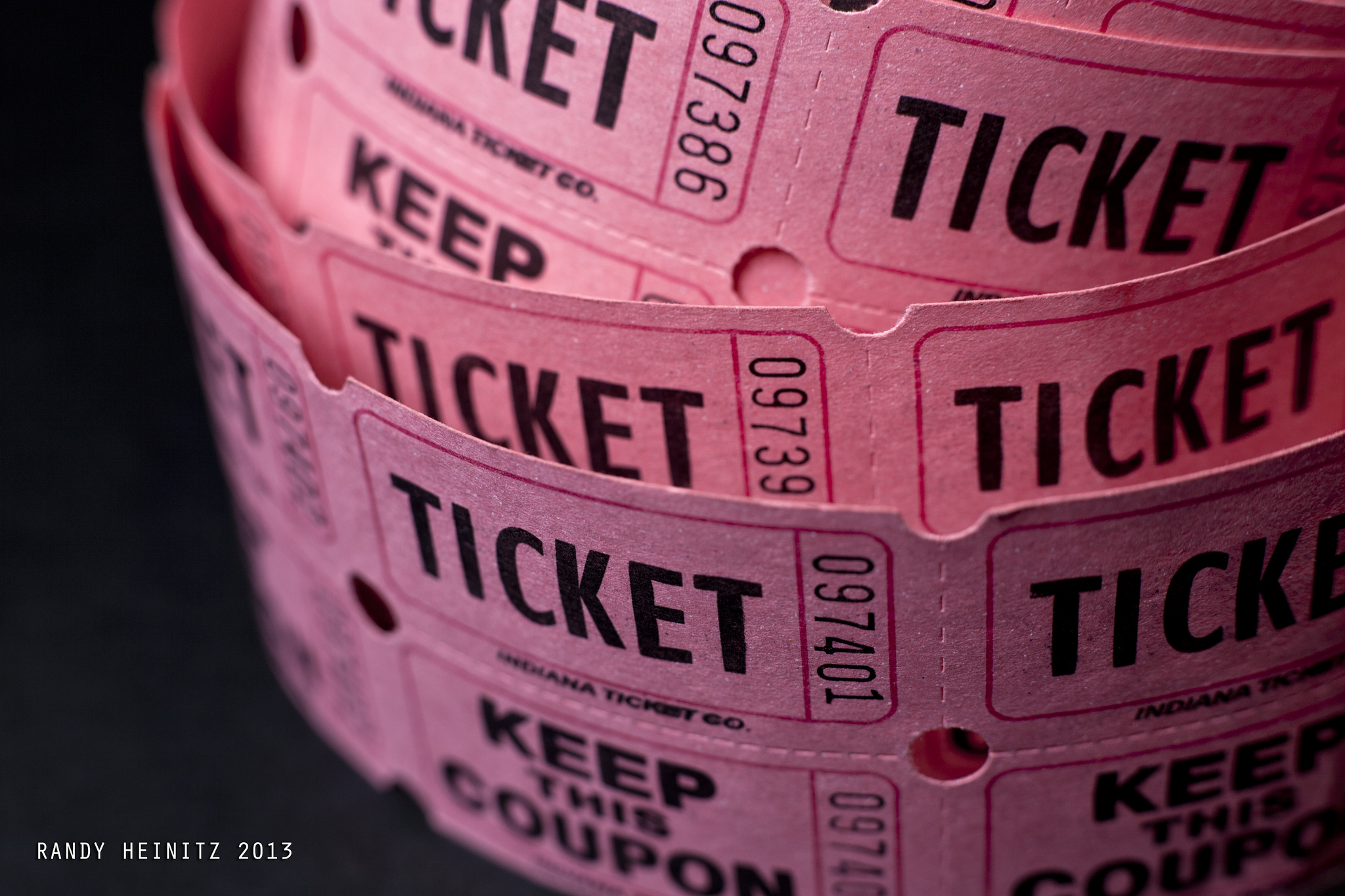 When I got seriously into the fountain pen hobby, I knew it would only be a matter of time before I also entered the fountain pen reviewing sphere. For starters, my introduction to the hobby and the community was through video pen reviews. Also, I am a reviewer at heart. I used to write film reviews for efilmcritic.com when I was in college. I reviewed audiobooks for an audiobook podcast I did with a dear friend of mine. I was considering starting a podcast called “Matt Reviews Everything.” I am an opinionated guy, and I’ve never been shy about sharing my opinions with anyone who would listen (and a lot of folks who wouldn’t.)

On top of all that, I had a bunch of audio and video equipment (not to mention a music dance theatre degree) that I had accumulated through the years, all gathering dust in a closet. It had cost me enough to acquire, I figured I might as well put it to good use.

As most of you are aware, by the end of the first season, I had spent thousands of dollars (I didn’t have) on pens and ink for reviewing purposes. I was also getting slammed with negative comments from clown-holes who did everything from criticizing my physical appearance to calling me a fag. Then, a lovely video from my friend SBREBrown appeared on YouTube, and I was renewed by a tidal wave of community support, reminding me what it was all about.

During my hiatus between seasons 1 and 2, I took stock of my hobby. I slowed down my purchasing. I decided to buy fewer pens, but pens that really spoke to me. I found ways to get access to pens I wouldn’t have to purchase (saving me some money). I found a small handful of blog sponsors. And I decided I would accept individual donations for The Pen Habit—raffling off any pens purchased with those donated funds back to the people who donated. It was a way for me to try and review a lot of pens (including pens that I may not personally be all that interested in) and still give back to the folks who donated. Between donations via PayPal, Google Wallet, and Patreon, I was able to acquire and raffle off some really great pens. There was only one problem:

It was completely illegal.

That’s right, folks. The season 2 raffle was against the law. A breakdown on the legalities of blog giveaways can be found here, but let me excerpt a relevant bit:

Raffles. A raffle is very similar to a lottery, where a number of persons buy chances to win a prize (think of a church raffle or charities raising money for a cause). Unlike lotteries however, a raffle will always have a winner chosen.

Every state’s laws pertaining to raffles are a little different, but the one rule that’s consistent for all raffles is that they’re specifically meant for non-profit organizations. The organizations that host these events often find that they are a great way to raise funds and to promote awareness for their causes. If your company or organization doesn’t have non-profit status, you’ll be hard pressed to get a raffle approved by your state.

As an entrant, you cannot participate in a raffle or a lottery without purchasing some kind of ticket, a form of consideration. Sweepstakes and contests are the exact opposite however, and asking entrants to purchase a product or spend money to increase your chances of winning is illegal. This is why if you read the terms and conditions of the giveaway you’re entering, you’ll see the phrase ‘NO PURCHASE NECESSARY’ so often…

As a result of this new understanding, (and due to a complete lack of desire to turn the Pen Habit into some form of legal non-profit entity) I am sad to announce I must discontinue the Pen Habit Supporter Raffle. It’s unfortunate, as I found that the supporter raffle drove a lot of donations, which in turn helped to provide a lot of great pens for review and for raffle. It was quite the virtuous circle. And very few things have brought me more joy than the delight I saw from people who received pens they never would have been able to afford on their own.

If you have donated for Season 3 (Donations made after July 1, 2015) you have a couple of options for how you’d like to proceed. If you donated with the goal of simply supporting me and my work on The Pen Habit, thank you very much. It is greatly appreciated. If you donated with the goal of receiving access to the supporter raffle and would like your donation back, please contact me via the contact form on this website, and we can make arrangements for me to return your funds. Also, if you’re signed up to donate on Patreon but do not wish to continue doing so with the raffle going away, please make sure you have updated your Patreon pledge no later than mid-October.

So what does all this mean going forward?

A few weeks back, Dr. Deans of the Pen Economics blog did an interesting post about blog monetization. In it, he poses the question of whether or not it’s possible for a fountain pen blogger to monetize their blog, and a bit about how a blogger might do so.

It’s a concept I’ve struggled with as I have tried to parse through my options for future financial support. From whom do I accept money? Pen companies? Retailers? Viewers? All of the above? None of the above? Can I maintain any sort of objectivity if I do? Can I keep the blog running at the level of quality I desire if I don’t? Do I deserve to ask people for money? On one hand, I probably spend 15-20 hours a week during each season in prepping videos. It is, essentially, a part-time job. On the other hand, I HATE asking people for money. I find it especially uncomfortable when I am purchasing pens that can be orders of magnitude more expensive than the pens the people doing the donating can afford.

So, how does all of this tie together? We had a saying in my family: If you want to make God laugh, tell Him your plans. So, the short answer is, “I don’t know!” Barring any catastrophic changes in my life, The Pen Habit is going to be here for a good long while to come yet. Season 3 is about 80% locked and loaded at this point from a review materials standpoint. I have a very large selection of pens, ink, paper, and accessories that will get me through Season 3 without any concern.

I’ll still be doing a lot of giveaways as well, because I know people enjoy them. (As, to be fair, do I). In fact, there will be several great giveaways coming up in Season 3, so stay tuned.

And for future seasons? They’ll definitely be coming, but I’m not going to worry about exactly what they look like until we get there. Just know that I don’t have plans to go anywhere any time soon. And in the meantime, I will happily accept donations to keep The Pen Habit going strong. I will use them wisely, and with the goal of continuing and improving my reviews and giveaways. Donations will still be accepted via the normal methods: PayPal, Google Wallet, Patreon, and most recently, Venmo.

For those who have donated up to this point, to my wonderful sponsors, and to viewers and pen friends who have allowed me to borrow pens, thank you! You have helped to make The Pen Habit possible! And if you have any questions about the now-defunct Pen Habit Supporter Raffle please drop me a line using the contact form above.